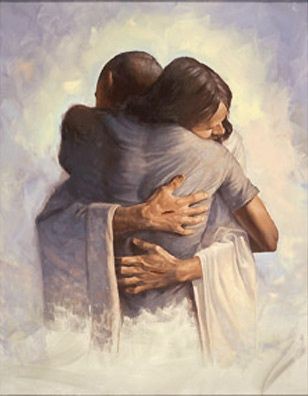 Have you ever analyzed the power of grace? As in history, this woman who was caught in the act of adultery and was brought before Jesus in the temple to be judged (John 8), but … grace. Grace left everyone who was there without arguments. And that woman came out and didn’t even say thank you. And how about the so famous story of the prodigal son ?, where it is clearly seen that the son did not return home because he was repentant, but the pure heart of the Father was revealed and moved to so much love that, without receiving a word from repentance for his son, made a celebration to welcome him. In the same way, Zacchaeus, who curiously approached Jesus without expecting to be forgiven, after having been a thief and grace made him repent in such a way that he returned what he had stolen in a multiplied way.

It has been very common for years to use the same word of God to point out, condemn and criticize our brothers in Christ. How many times have we seen ourselves in the role of the brother of the prodigal son? Who claimed his father for having celebrated a brother who did not deserve to be forgiven. In the same way we meet many times, looking at our brother and his mistakes and determined whether or not they deserve to be forgiven. How much are we able to apply the words of Jesus when he said: he who is without sin among you should be the first to throw the stone? If we learned to enjoy grace, we would release guilt and love our brother more. We could enjoy God’s love and learn to forgive like Jesus forgave. If we stop looking at the mistake of the other and focus on our own lives, we would grow to the measure of the stature of the fullness of Christ (Ephesians 4:13).

Choose to focus on grace, both for yourself and for your neighbor. Your neighbor paid nothing for God’s forgiveness and love, but neither did you. Do not try to ruin your neighbor what you can also enjoy, do not judge so that you are not judged either. What you give is what you will receive. Choose to give love, forgiveness, and live in the grace that cost Jesus so much. If you grow and enjoy grace, your life will never be the same. Blessings.

Share this on WhatsApp
0Shares
Previous PostHow much does it cost?Next PostIt’s more than a dream 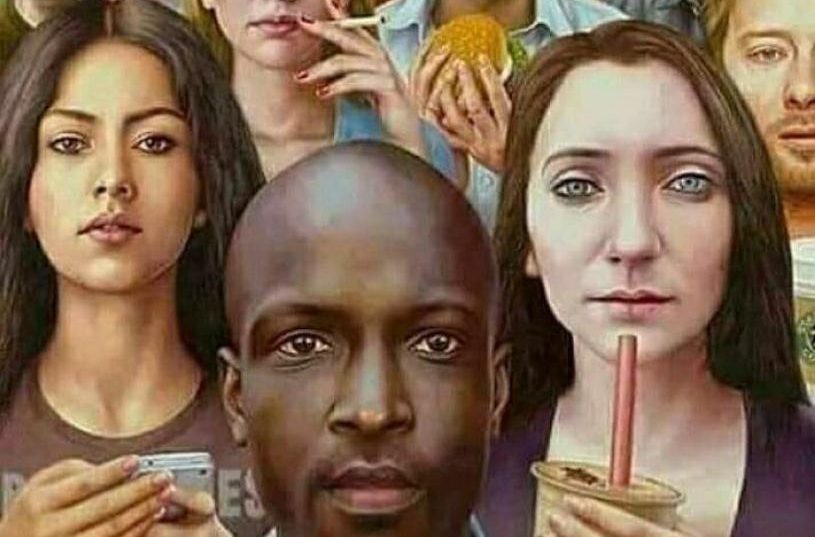 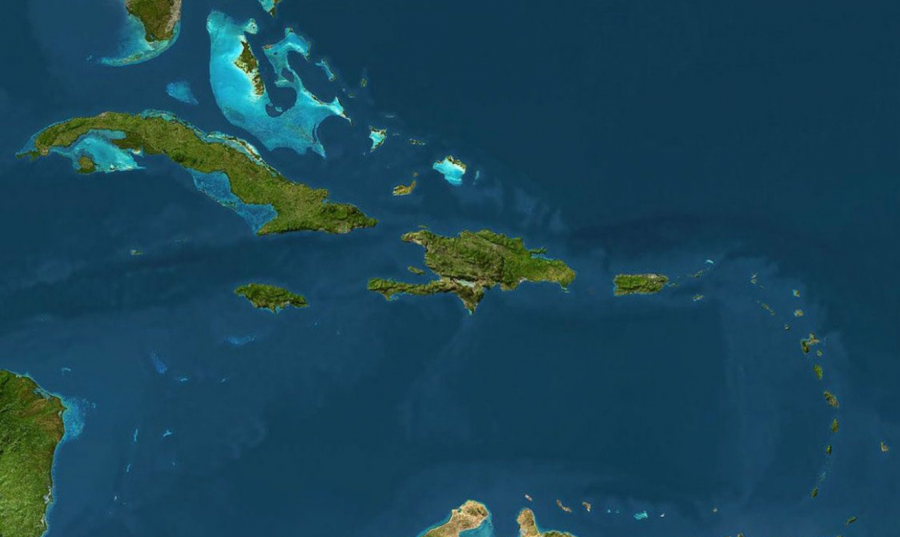 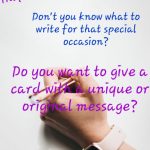 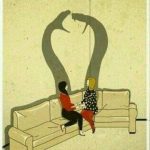 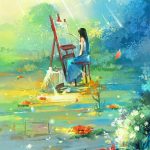