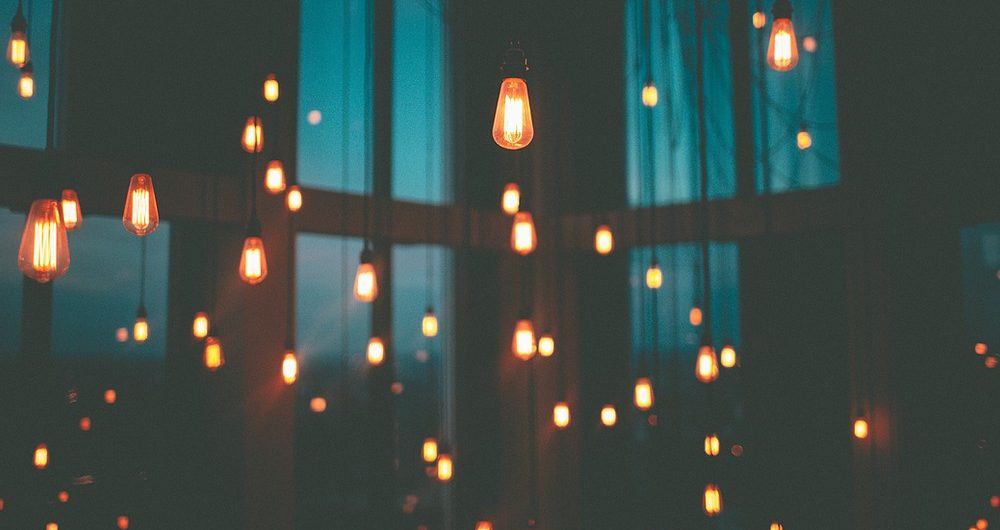 We are celebrating the Festival of Hanukkah (December 10-18 this year), also known as the Festival of Lights. Perhaps not so common or known among us in the West, because of the Gregorian calendar, which came to replace the Hebrew calendar, where all the festivals and celebrations of God’s people are found. Those that God himself established for his people and those that, due to events that marked the victory of God’s people, under some circumstance, were established within the dates of their celebration.

On the Hanukkah festival the re-dedication of the 2nd temple of Jerusalem is celebrated, giving victory to the Maccabees – led by Judas Maccabeus, hence the name of this movement – who put up resistance so that the temple would continue to be the place of worship. other Greek gods, which was distorting the priesthood established by God. Everything that was in the temple had been desecrated, even the oil with which the “menorah” was lit, which was a 9-candle candlestick that represents the light of the Word and the Holy Spirit.

They only found a little oil that was supposed to last one day, but it lasted eight (8) full days illuminating, which for them was a miracle. Hence, Hanukkah is celebrated 8 days and each day a candle is lit, until the last day, as a commemoration of this event.

The Maccabees were the representation of what the Word call a remnant. Already many in God’s people were assimilating this imposition of adapting other gods that had been imposed by the Greco-Syrian empire. But there was a small group, a remnant, what is left over or what remains, who were not content to receive this imposition from other gods. They knew who their God was, and they stood up for Him, their God was with them and they took back the temple that should never have lost its original purpose or design.

Likewise, today, God has kept a faithful remnant. Above the war that the world wants to wage against the Kingdom of God, there are some children who, like those Maccabees, rise up with force and like that “menorah” they will be the light that will lead others to the way out of every situation.

Today you need to understand that the oil of the Spirit of God has been poured out on those who, for this time, have a mission in their hands. And that the Father of lights, who are you and I, has been reminding us: Do not forget that you are the light, because you came out of me, and I put you to illuminate all darkness.

God is raising up a generation of sons to rule and to be the light that the world needs to follow. No matter how much darkness there may be, the Light of the first day is in you and you shine with it. You are the manifested glory of Jesus that the earth has been crying out for. We are going to proclaim and declare: “Let there be light”, so that the same Light of the first day, brings the order and clarity that so many needs. It is through you that the light of Jesus will enter this time of darkness and fear that has been enveloping us. So, get up and shine, you are the light. 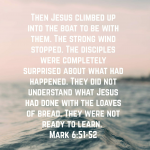 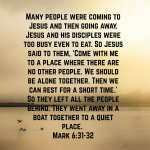